Back in New York and living what most would consider a normal life, Josh Herzenberg never really stopped being occupied with baseball. That became apparent one day last year after a long lunch in Manhattan with an old scouting friend, Philip Stringer, and Stringer's co-worker with the Kansas City Royals.

“When we left the restaurant, my buddy Phil turned to me and said, ‘Hey, it's pretty obvious you miss the game,' ” Herzenberg said.

That was enough of a nudge for someone who probably didn't need convincing. Within months, Herzenberg, a 30-year-old product of White Plains High School, found himself on a flight halfway around the world, coaching and analyzing baseball — and now doing so during a worldwide pandemic. 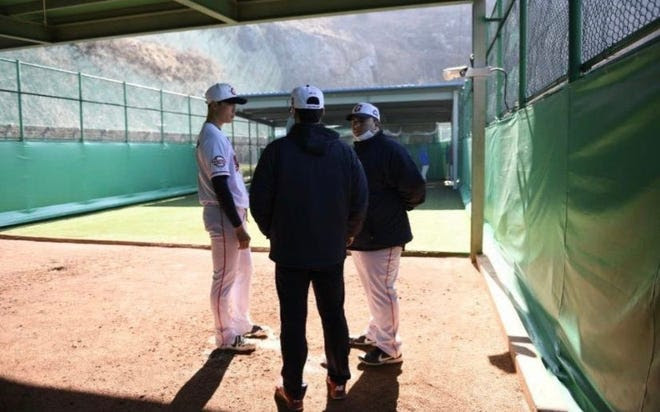 Herzenberg serves a dual role as a pitching coordinator and quality control coach with the Lotte Giants, one of 10 teams in Korea's KBO League. After opening on May 5, the KBO immediately became the highest-level baseball league in action during the COVID-19 pandemic. ESPN began broadcasting the games to fans hungry for live sports.

Although the republic has seen the number of new cases drop to double and even single digits every day for over a month, games are still being played without fans. That is expected to become the new normal if baseball gets played again in the U.S. in 2020.

“You can hear the crack of the bat, the echo in the stadium. You can even hear the fielders talk during the games,” Herzenberg said. “You're expecting to hear the roar of the crowd where there's a ball in the gap and you just don't hear that.” 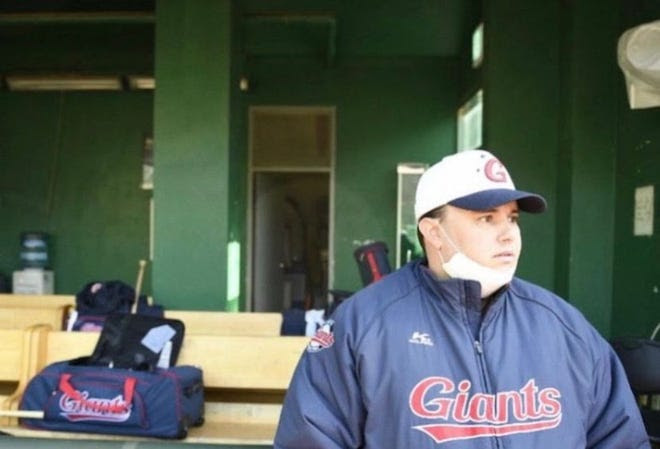 Herzenberg was given a taste of Korean life under more normal circumstances after being hired by the Giants around Halloween. He spent nearly three weeks with the team in November, then rejoined Lotte for spring training in Australia on Jan. 25.

In his role as pitching coordinator, Herzenberg flew to Seoul three weeks later to work with Lotte's minor-league-level teams. He wore a mask and heard some coronavirus buzz, but so much changed following a major outbreak centered around a church community in Daegu the following week.

Baseball Outside the Box & ISG Baseball present Korean baseball development. There is lots to learn from countries all over the world and Korean is certainly one of the best. The professional league only started in 1982 and yet their national teams won the Beijing Olympics, second in the World Baseball Classic and have impacted players in the major leagues. Lots discussed and just a few listed below. Do not miss this episode if you like to grow as a coach and learn from other countries. Discussed the pro league now and how they are playing/practicing during the coronavirus. How they got ready to make sure pitchers were ready. How they are using their pitching during this time. What do they do to recover faster? Pitching routines and practices. High School programs and development. Mentality of the Korean player. How American players playing there adapt to the type of game. How much technology is being used to make the players and games better. USA coaching influence in South Korea. Bullpen workouts. How their hitters deal in shifts. How many pro games are there. How are players adapting to playing in front of no fans and things being done to make it more realistic. Challenge BP and how long they have been doing this. And so much more. Web Site:www.baseballoutsidethebox.com Twitter @baseballout Web Site: www.isgbaseball.com